Better Renting is building a community of renters working together for stable, affordable, and healthy homes. With more Australians locked out of homeownership, more of us are renting, and renting for longer. But renters are denied the rights and protections of homeowners. This means that people who rent are more likely to get sick: insecure and expensive accommodation can lead to anxiety and depression, and inefficient rental homes lead to a range of cardiovascular and respiratory diseases. Maybe we can't all own a house — but we should all be able to rent a home that keeps us healthy.

As a non-partisan community organisation, we use three complementary approaches to achieve our mission: 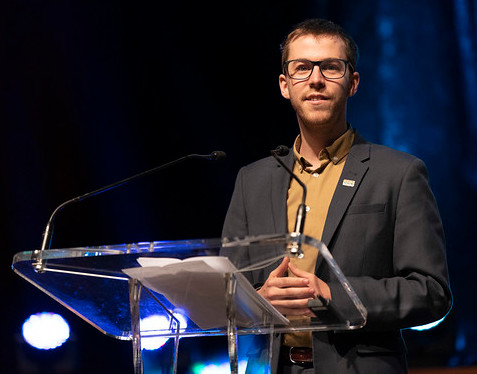 Joel Dignam is the founder of Better Renting. He is one of Australia's leading community organisers with broad experience in non-profits, unions, and electoral politics in Australia and the UK. Most recently he worked as Network Organiser for Climate Action Network Australia, and he has also worked with United Voice and the Australian Youth Climate Coalition. Joel has studied Leadership, Organizing and Action with Professor Marshall Ganz through Harvard's Kennedy School of Executive Education, and he holds an Advanced Diploma of Management from the Groupwork Institute of Australia. He is a 2019 Churchill Fellow. 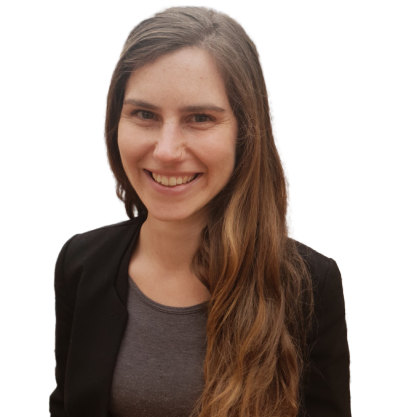 Lani is a Melbourne-based renter with a passion for communal living. She currently works at ClimateWorks Australia and previously was an Assistant Director in the Behavioural Economics Team in the Federal Department of the Prime Minister and Cabinet. She holds a Bachelor of Arts from the University of Melbourne and a Graduate Certificate in Public Policy from the Australian National University. 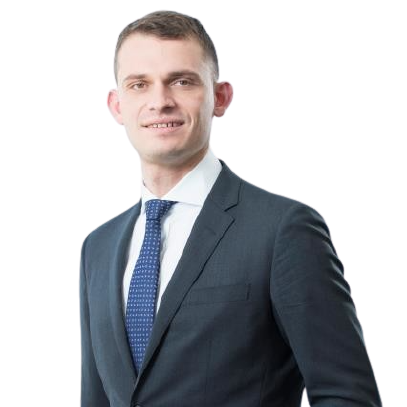 Jordan is an accountant with experience working for top 10 accounting firms in Sydney and the Gold Coast. He is passionate about progressive economics and understanding the policy tools that can drive positive social outcomes. Jordan is also a CFA Level I candidate and is undertaking a Master’s in Business Data Analytics at Bond University. 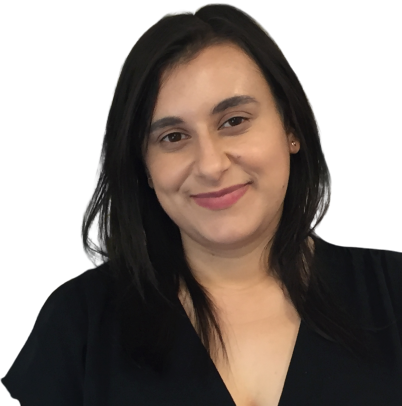 Maiy Azize is an experienced communicator, manager and social researcher. Maiy is the Director of Media and Communications at Anglicare Australia, a national network of agencies linked to the Anglican Church. She holds a Bachelor of Arts in population studies and political science, and a Master of Social Research from the Australian National University. 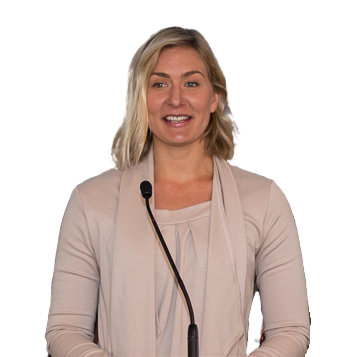 Sophia Walter is a renter and a campaign communications specialist. She has worked around the world and Australia on the important link between environmental conservation and the people it directly involves. Sophia has a Bachelor of International Relations, a Master of Journalism, and professional experience with a political office, Fairfax Media, environmental organisations, a native title organization, and an investment firm. 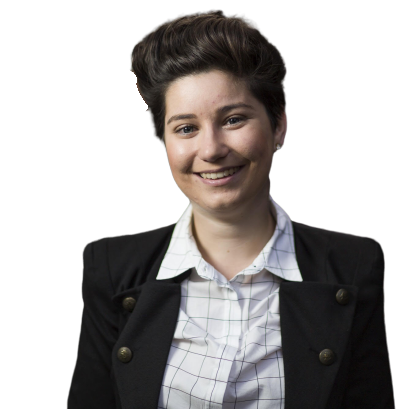 Varo is an Adelaide-based renter with a background in law, politics and grassroots campaigning. Varo currently works in Policy Development at the SA Housing Authority, responsible for developing and advising on operational policy in public and social housing, emergency accommodation, remote Aboriginal housing, and private rental assistance. Varo holds a Bachelor of Laws, a Bachelor of International Studies, and is currently undertaking a Graduate Certificate in Public Policy. 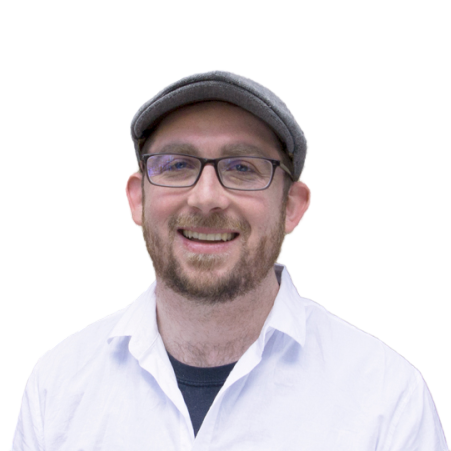 Leo Patterson Ross was born and continues to work on unceded lands of the Gadigal people. Justice around land and housing has been his goal for more than a decade in roles across community development and tenant advocacy. As CEO at the Tenants' Union of NSW, he leads the organisation's response to a changing renting system, with a focus on assisting renters, their advocates, and the broader public to understand, navigate, and question the way NSW and Australia houses its people. 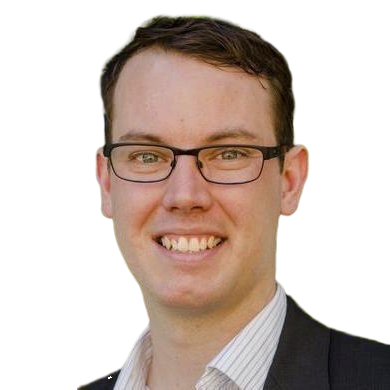 Michael is an energy and climate change policy analyst, based in Sydney. He has served in a variety of roles directly focused on the design and delivery of climate change and energy policy, including with Federal, State and Territory Governments, and Non-Government Organisations. He holds a Bachelor of Science from the ANU and has served on the boards of various environmental NGOs. 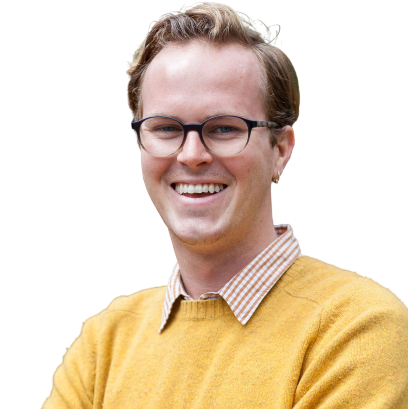 David is a renter living in Melbourne who also grew up in public housing. He is passionate about achieving housing justice and ensuring that everyone has access to decent, secure, and affordable housing. David has worked in advocacy, fundraising, and community organising roles at the AYCC and Y-Generation Against Poverty, and more recently in the public service as a senior advisor leading community engagement at the Supreme Court of Victoria.